This forum will help distinguish the differences between Ubuntu Desktop and Ubuntu Server products in addition to discussing the various support mechanisms available with the Ubuntu Linux distribution. Key differences between the two products will be explored as well as details regarding the Ubuntu community and how effective its website is at meeting the needs of its users. Lastly, one alternative Linux distribution will be discussed detailing its product offering and how it compares to the Ubuntu Linux distribution. The parent company that is the primary developer and the main distributor of the Ubuntu distribution is a company headquartered in the UK called Canonical, which is a privately held organization.

Ubuntu Desktop. Ubuntu Desktop is designed to appeal to the home, casual, or new comer to Linux. IT comes pre-loaded with a graphical user interface called “Unity”, which is Canonical’s own exclusive GUI for the Ubuntu Linux distribution, and a whole host of applications designed to meet the needs of school, home, and enterprise users. Ubuntu desktop comes pre-loaded with a browser, office suite, email app, multimedia apps, games, etc… that try to satisfy the needs of a desktop users, hence the name Ubuntu desktop. All of the Ubuntu service offerings are Open Source, meaning that the software is free to download, use and share, as long as it’s used for commercial purposes, monetary gain above and beyond that of the costs to produce the shared software. 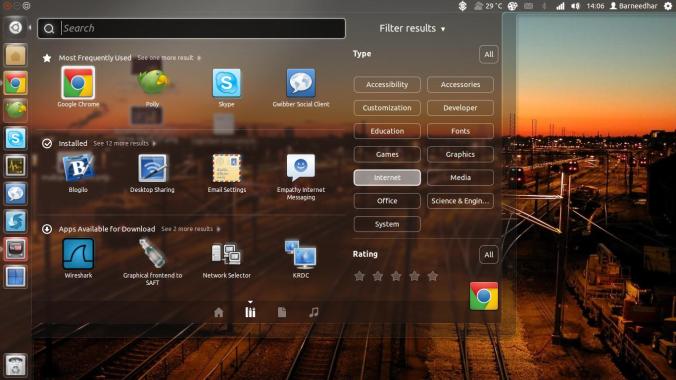 Ubuntu desktop cannot only be found on the desktop but is also used in data centers all around the world in many countries powering every kind of server imaginable. According to Canonical, Ubuntu desktop is the most popular operating system used in the cloud. Canonical is the primary service provider for Ubuntu services and companies can choose to receive either expert support, expert training, or consultancy for a fee, which goes towards the continued development of current and future Ubuntu products.

Due to being one of the most popular distributions of Linux, Ubuntu also has one of the most thriving online communities. Within the Ubuntu community, user and discuss and share ideas and get advice from a large pool of experts from within the IT community. The Ubuntu community has established high standards for maintaining and open, friendly, and welcoming environment for all users.

Ubuntu Server. Ubuntu server’s target audience is the enterprise server community which includes many major US fortune 500 companies including; Lenovo, Dell, IBM, HP, Intel, CISCO, and AMD to name a few. Canonical touts Ubuntu Server’s performance and versatility in being that it’s an agile, secure, and deploy-anywhere technology for fast moving companies. As is the case with Ubuntu desktop, Ubuntu server is back by one of the largest Linux online communities consisting of top IT professionals who assist in the development and support for the platform. Ubuntu server can be deployed in the cloud, in a web farm, or used to deploy a NoSQL database. Ubuntu server also has regular release cycles that helps keep it up to date with the latest hardware and software applications.

Canonical also promotes Ubuntu server as software that scales without limits. Since Ubuntu is an open source software distribution, Ubuntu server helps businesses scale their data centers more efficiently. Canonical also offers a management program through the “Ubuntu Advantage” subscription service that includes support for unlimited virtualization. What set’s Ubuntu server apart from other enterprise server software is that costs do not increase with the additional CPUs.

Ubuntu server is also supports most of the popular public clouds including; Amazon Web Services, HP Cloud, Internap, Microsoft’s Azure, and Joyent. Canonical touts Ubuntu as the most widely used developer platform for open source cloud architectures, which is also the reference operating system for OpenStack, and is also the most popular guest cloud operating system in private and public clouds both.

Red Hat Enterprise Linux. Red Hat Enterprise Linux (RHEL) is probably Ubuntu’s biggest competitor in the server market. Red Hat Linux is the most popular commercial distribution of any flavor of Linux with the biggest difference between it and Ubuntu being license terms. Red Hat also leads in the business of amassing components for the Linux operating system as a complete distribution that can be ordered and implemented easily. The red Hat advantage, compared to most other Linux distributions, is that rather than assembling all of the required hardware and software packages yourself at no cost, Red Hat will do it for you for at a price. As is the case with all free software, Red Hat’s software packages enable its customers to modify and resell other modified versions of the Linux code as long as it doesn’t restrict anyone else from having the ability to modify it as well.

Another difference between Ubuntu and (RHEL) are their package managers. Red Hat uses the Red Hat Package manager (RPM) while Ubuntu uses the Debian based Advanced Packaging Tool (APT) and the DPKG package manager. Both Red Hat’s and Ubuntu’s package managers have roughly the same equivalent features and are equally mature. Ongoing debates abound in regards to which package managers is better than the other. I’ve personally used them both but have grown accustomed to APT due to the many Debian based operating systems that I currently use which include; Mint Linux, Ubuntu, and Kali Linux.

Both Linux distributions, Red Hat and Ubuntu, are free but do charge for support with the exception of Ubuntu desktop for which support is free. Also notable is that Red Hat encompasses a larger base of hardware vendor support than Ubuntu. It has also been noted that, in regards to server software and drivers, Red Hat’s EPEL repository is more complete and more frequently updated than Ubuntu’s official repos.

Canonical. (2015, 11 6). Scale out with Ubuntu Server. Retrieved from Ubuntu.com: http://www.ubuntu.com/server 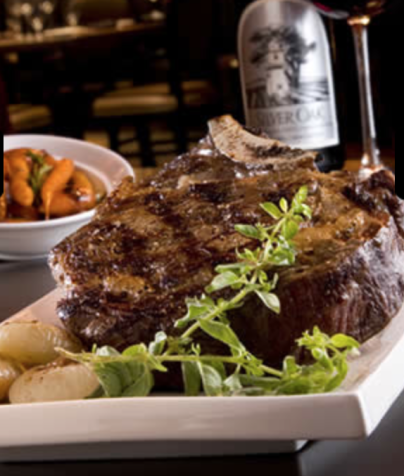 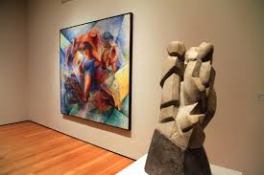 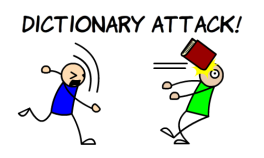 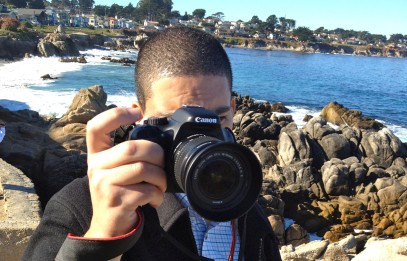 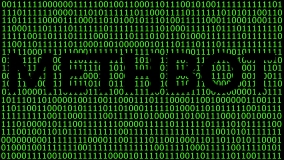 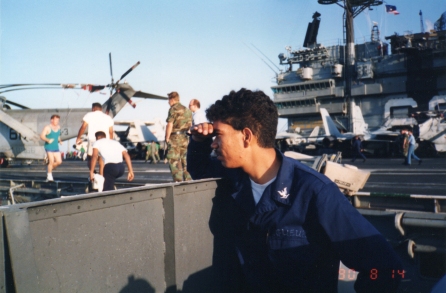 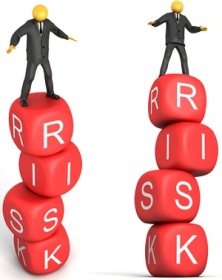 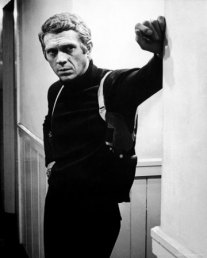 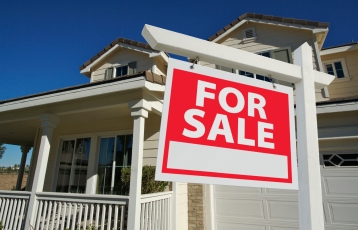 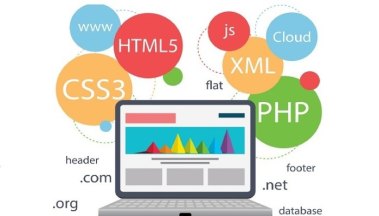 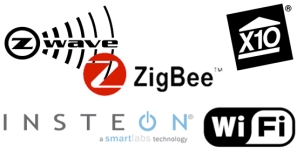 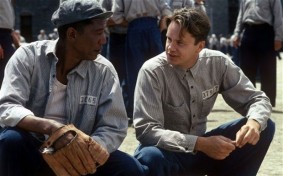 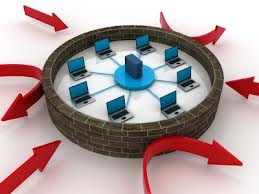 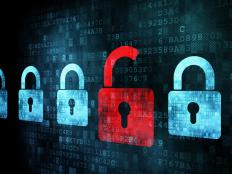 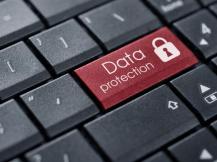 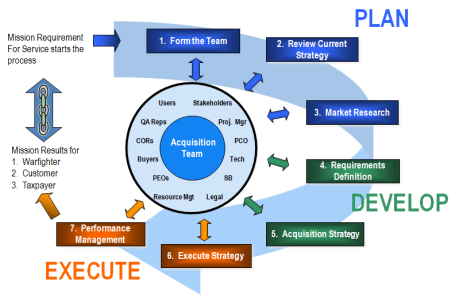 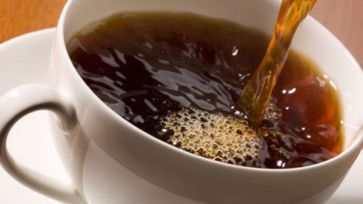 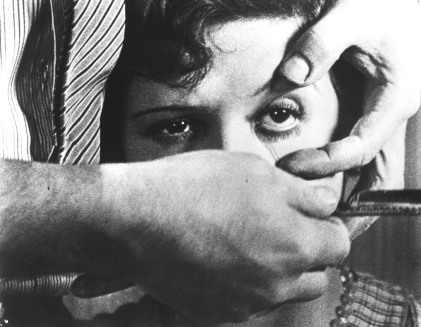 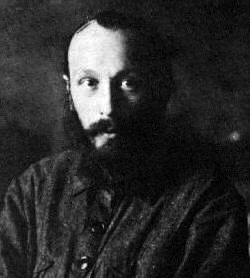 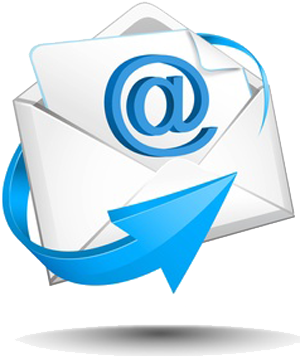 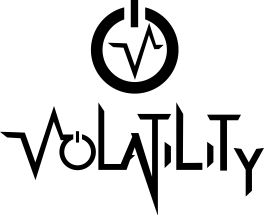 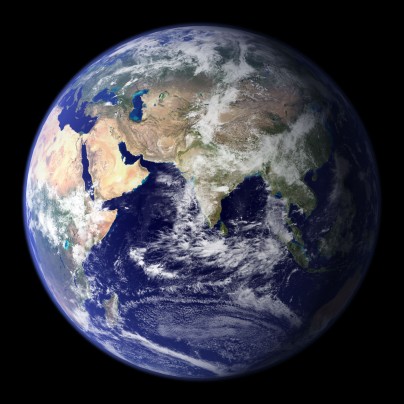 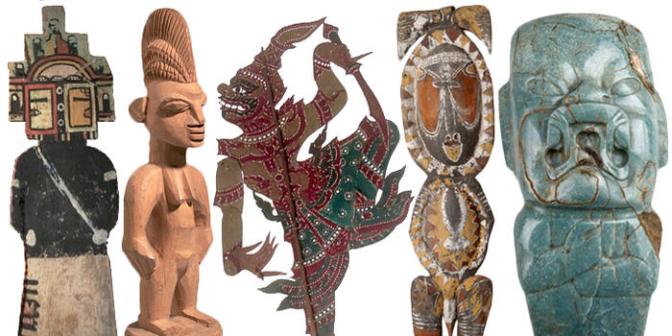