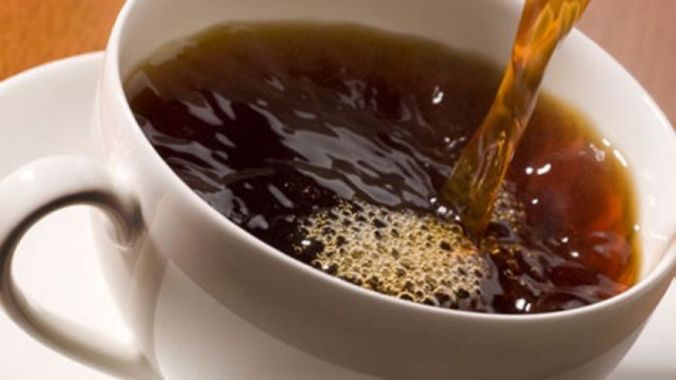 This study will revolve around the culture associated with drinking coffee. What exactly is it that attracts people to the coffee shops and in many cases, repeatedly as regulars. I chose to perform my studies at the local Peet’s coffee shop located inside of the Raley’s supermarket. This Raley’s supermarket is a place that I frequent quite often to do my own grocery shopping. The Peet’s coffee shop is a new addition to the grocery store and serves as an added convenience to the shoppers there.

I was first introduced to drinking coffee at coffee shops back in 1995 through an acquaintance of mine. She is an avid coffee drinker and I knew nothing about the culture associated with drinking coffee at the time passing it off as a fad. I had little knowledge of what attracted people to pay higher prices to drink a cup of coffee that could have been made at home. I plan to become a part of this culture to better understand the meaning of it.

“Participant Observation: involves living with and taking part in the life of the people being studied and carefully observing and meticulously recording data. These activities are rarely the essence of the fieldwork, and they differentiate anthropological fieldwork from many other ways to study human beings.”

I hope that people who read this paper will have a better understanding behind the culture associated with drinking coffee. Two questions at the forefront of this research are: Why do people drink coffee? , What brings patrons to Peet’s coffee?, and is the atmosphere friendly and enjoyable?

It’s early in the morning and most of the customers have awakened to start their day not long ago and many of them looked as if they need a jolt of caffeine. The TV was tuned into the network news, as explained to me by the Barista, because coffee drinkers are usually thought of as intellectuals. The volume on the TV was at a medium level adding a pleasant feeling to the ambiance of the Café. The café lighting was dimly lit as the daylight shined through the doors filling in the back lighting. The environment was very calm as low level chattering of various conversations were being carried out in consideration of others.

During my observations, I noticed that the barista was very friendly and receptive to patrons who was very conversational with all the customers and had the ability to engage most of the them in small talk making them smile and laugh. I was one of those customers! Usually the conversation would begin with something like this, “So, do you have any plans for the weekend?” The Barista said that she enjoys talking with people and that she is a people person. She enjoys making people smile, and the meaning behind the greetings are meant in that way. She believes in karma as well, meaning that she will experience good fortune as a result of being good to others.

I had a rather interesting experience. After adding various condiments to my drink, I noticed I created a mess at the counter spilling cinnamon and half and half all over the place. Before I left, I grabbed a few napkins and began cleaning the counter very thoroughly when this total stranger approaches me and says that this is the first time he has ever seen a customer cleaning the counter before and that he appreciated my efforts to keeping the cafe clean.

“Most of us focus on verbal sounds, vocabulary, and grammar when we attempt to learn a new language. But mastery of these linguistic elements is only part of the task of verbal communications. Although we may not be consciously aware of it, talking often involves such tasks as enhancing our social acceptance. To do this effectively we must skillfully identify and use what ethnographers of speaking call speech events and speech acts”

James P Spradley and Brenda J., “How to Ask for a Drink”

Symbolic meaning systems are learned, shared and patterned. For instance, while standing in line, I can hear the barista taking orders from customers ahead of me in line asking for a cup of coffee in coffee lingo. Although the menu lists each coffee with one to two words, customers would partake in a ritualistic style of ordering their drinks. Customers would call out their beverage of choice by naming off every single ingredient that goes into the coffee, thus making the job of the Barista a little easier. I recall a customer ordering a drink saying, “I want a grande, extra hot, double, breve, two splenda, americano!” The coffee drinking culture is a very colorful culture and it’s participants enjoy drinking their coffees.

Speech acts are linguistic messages that convey emotions at the time they are given. They are meant as a way to show general concern or an appreciation for a person. A problem exists where some people who do not seem genuine with their greetings are thought of as inconsiderate or an un-friendly person.

I focused on one particular speech act and examined it’s meaning:

“How are you?” “Fine thank you, and you?” These are greetings that everybody in America hears and says everyday-salutations that come ready-made and packaged just like a hamburger and fries. There is no real expectation for any special information in response to these greetings. Do not, under any circumstances, take up any anyone’s time by responding in depth to the programmed query. What or how you feel at the moment is of little, if any, importance.”

The Young, the Rich, and the Famous:Individualism as an American Cultural Value, Poranee Natadecha-Sponsel, University of Hawaii, Honolulu

Through my conversations with the Barista, I learned about the intrinsic meanings behind the categories that I had observed, such as the sample tray located directly in front of the counter. She explained to me briefly that the sample platter composed of cakes and breads, appeal to coffee drinkers. The company, Peet’s coffee, carries out test surveys at various locations around the country to see which cakes and pastries appeal most to the coffee drinker. The sample tray was readily laid out on the counter where the register was located inviting the patrons to try a piece free of charge. These particular desserts are part of the coffee drinking culture identified as an accompaniment for the main course, the coffee.

The Taxonomies all served their purpose as the basis for forming the perfect coffee drinking atmosphere. I’ll discuss the category of objects. This one fascinates me because the cafe sells music CD’s and these particular CD’s are targeted at coffee drinkers. This music is vocal and/or either instrumental and more specifically on the contemporary side. The selection of music CD’s were very limited to about 3 or 4 different artists. This is a very limited and succinctly targeted music genre that is meant to cater to the tastes of a coffee drinker.

Coffee drinkers take pride in being a part of this ritualistic endeavor. Peet’s coffee becomes especially busy in the morning hours due to many coffee drinkers rushing for that never-ending preferential boost from the morning’s cup of Joe. The cafe encompasses a whole environment created to cater to the indulging coffee drinker. Many of these indulgences include,  network news TV, magazines, newspapers, socializing, and the most important of all, the desire to have a nice hot cup of coffee.

Coffee drinkers are fashionable and articulate people who are outgoing and friendly. I found that through my studies, I learned that coffee drinkers are content with their life styles and are very optimistic about life. Coffee provides them an outlet to go someplace with a pleasant environment. Coffee also has a very pleasing odor to it that mesmerizes the senses. I remember my visit to Macy’s on one occasion where in the men’s cologne section and there were coffee grounds in a cup by the tester bottles. I didn’t know the purpose of the coffee grounds until I saw one of the other customers holding the cup to their nose after smelling each fragrance, then it dawned on me that the coffee grounds had a neutralizing effect, allowing the nose to recover faster from each sampling. I found my experiences to be very pleasing as a member of this culture. 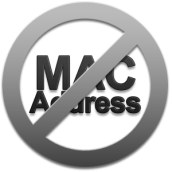 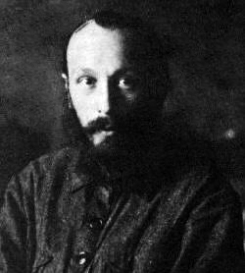 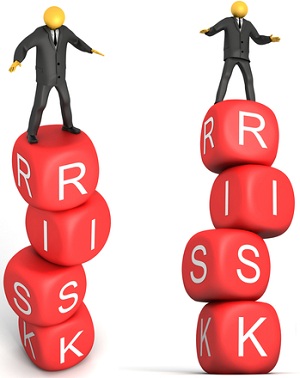 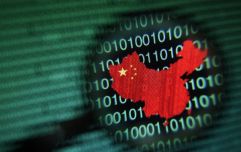 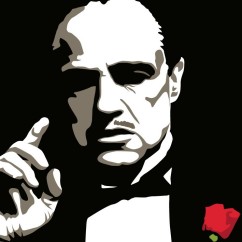 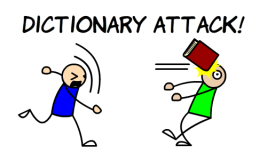 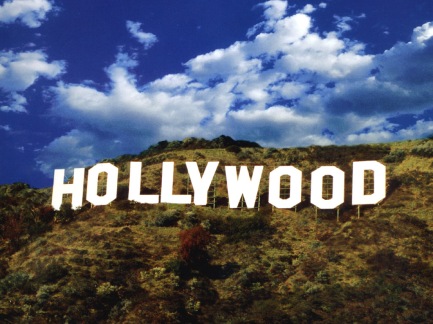 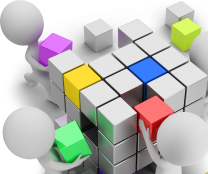 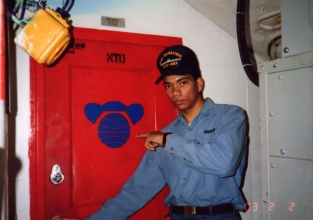 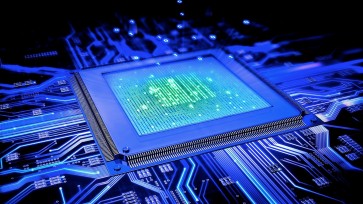 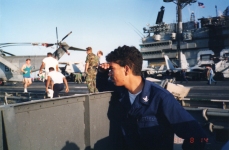 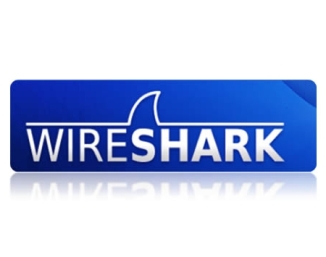 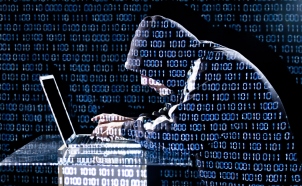 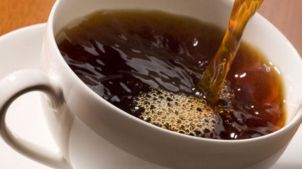 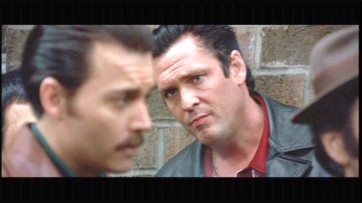 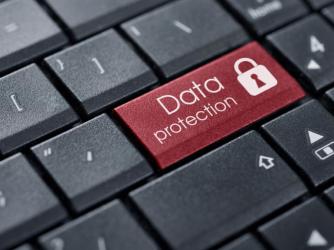 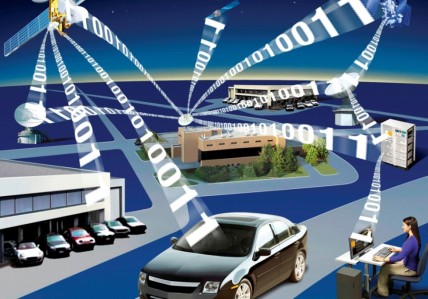 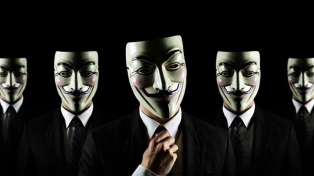 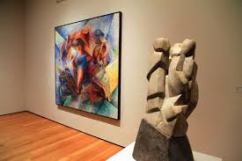 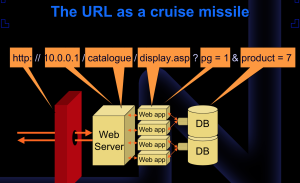